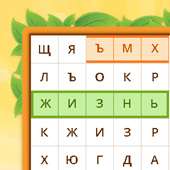 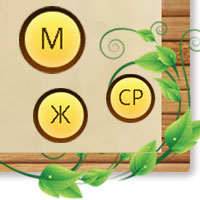 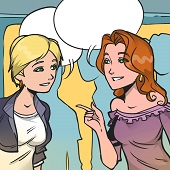 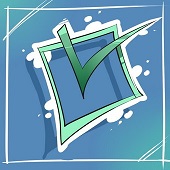 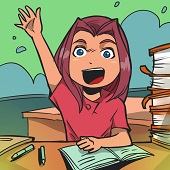 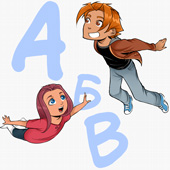 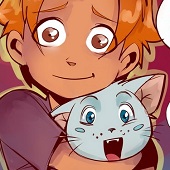 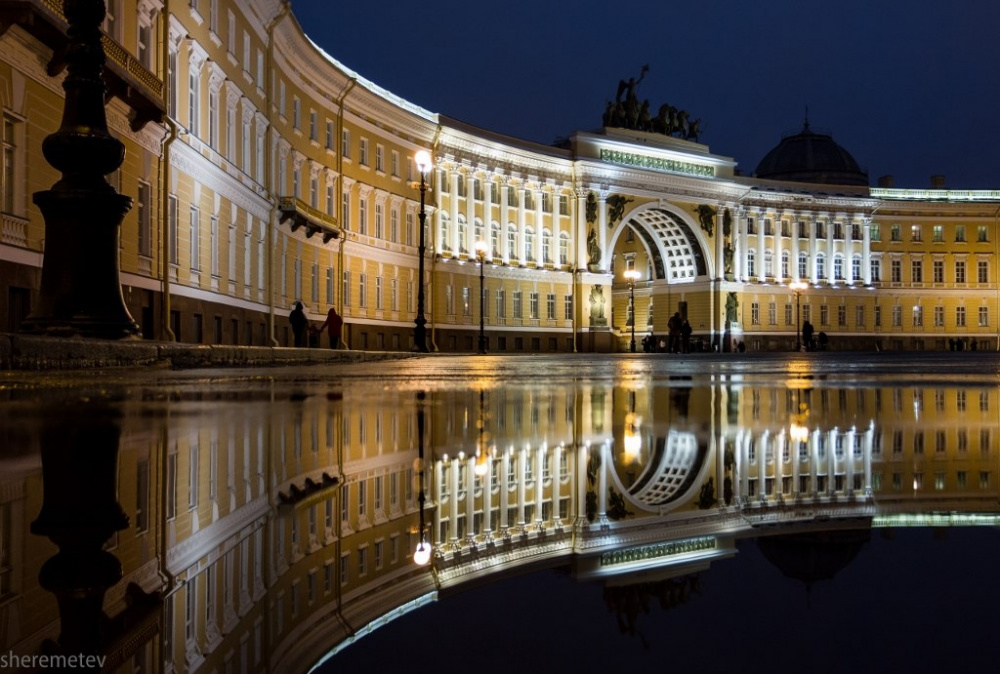 The General Staff Building is an edifice with a 580 m long bow-shaped facade, situated on Palace Square in Saint Petersburg, Russia, in front of the Winter Palace.

The building was designed by Carlo Rossi in the Empire style and built in 1819-1829. It commemorates the Russian victory over Napoleonic France in the Patriotic War of 1812.